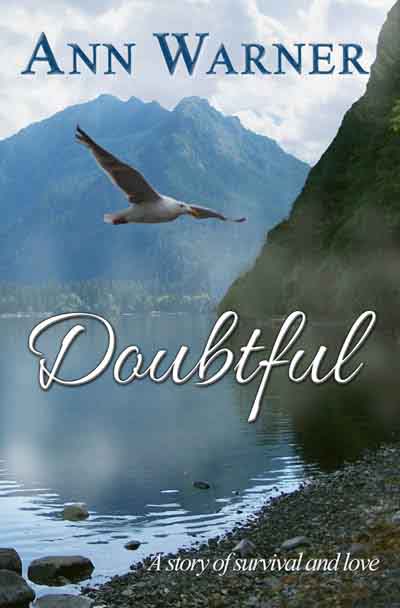 For Dr. Van Peters, Doubtful Sound, on the South Island of New Zealand, is a place to regroup after a false accusation all but ends her scientific career. She is healing and adapting to a simpler lifestyle as she assists a local scientist in his plant studies when journalist David Christianson arrives to disturb her tentative peace.

David has chosen Doubtful as a place of respite after a personal tragedy is followed by an unwelcome notoriety. Neither Van nor David is looking for love or even friendship. Both want only to make it through another day. But when the two are kidnapped and then abandoned in a remote area of the Sound, their only chance of survival will be the courage and resilience with which they face an unforgiving environment.

WHAT READERS ARE SAYING

Doubtful is a refreshing romance with uncommon depth and enough action and adventure to pull in non-romance readers…it goes down as warm and smooth as chicken soup on a cold winter day. Compulsion Reads

…a wonderfully-written story with well-rounded and real characters in a setting that Ann evokes with such detail and sensibility you are instantly transported to this remote New Zealand coast.  Jayne Close

This book has the lot – mystery, suspense, romance and something extra I enjoyed as an Australian reader…the vivid descriptions of places I’ve never seen but would love to visit in Australia and New Zealand. Juli Townsend, author of Absent Children. 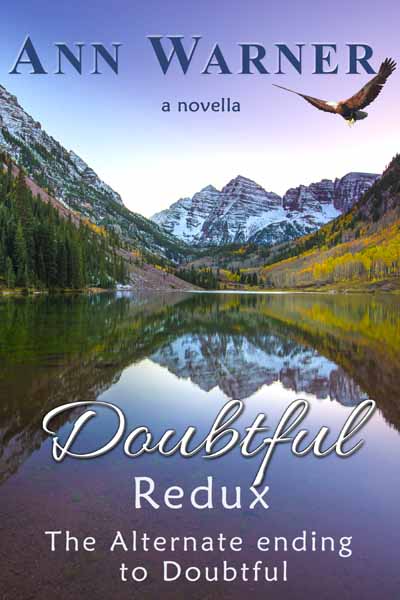 This novella was the original ending for my novel, Doubtful, which I changed at the insistence of my editor, but that left this piece in limbo…until now.

In real life, we can never know how the paths we didn’t choose may have played out. Doubtful and Doubtful Redux represent two different paths Van Peters may have followed after her time at Doubtful.

Whether or not you’ve read Doubtful, you can still enjoy Doubtful Redux as a standalone story.

Book groups may find the opportunity to read a novel and its alternate ending an interesting experience.

Doubtful and its companion Doubtful Redux ares available exclusively from Amazon in electronic editions. Doubtful is also available in print. If you don’t have a Kindle, you can read this novel and novella on any phone, tablet, or computer after downloading the Kindle Reading App.